The Counter-Terrorism Medicine Special Interest Group (CTM-SIG) enables WADEM members with an interest in this new area to find a place to exchange ideas, share experiences, and collaborate on research. The CTM-SIG strives to be on the cutting edge of this ever-changing new field and set the standard for global mitigation, preparedness, and response to asymmetric terrorist attacks.

Derrick Tin, MBBS
Co-Chair
Senior Fellow in Disaster and Counter-Terrorism Medicine, BIDMC and Harvard Medical School
Dr. Derrick Tin was the Senior Medical Officer on Operation Sovereign Borders, a multi-agency joint operation involving Health, Australian Defence Force, and Australian Border Force. He was involved in maritime rescues in the Indian Ocean and setting up field hospitals in the South Pacific. He holds a Master's in Disaster and Emergency Response and is currently a frontline worker as part of Australia’s joint operation response to the Covid-19 pandemic.
Read More...

Please reach out to us with any inquiries – ctm@wadem.org. 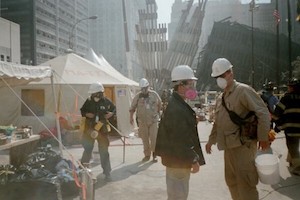 Counter-Terrorism Medicine is a new initiative mandated by the increasingly complex and devastating terrorist attacks now escalating in frequency around the world. In this age when high-profile terrorist attacks such as those seen in Paris, Brussels, and London have become regular events, and lower-profile attacks on soft civilian targets are a nearly daily occurrence, those in healthcare must learn to be proactive rather than reactive in the steps taken to respond to the ever-changing scenarios.

It is time to define exactly what the unique mitigation, preparedness, and response measures to asymmetric, multi-modality terrorist attacks are, and how public health systems, healthcare facilities, and prehospital responders must learn and implement them.

Terrorist attacks often result in specific ballistic and blast-related wound patterns that put a high demand on healthcare personnel to care for the surge of critically injured people. In addition, both responders and healthcare facilities are now being targeted in either primary or secondary attacks, demanding a higher awareness of specific scene safety and target-hardening issues. Combined with the need to prepare for the very real possibility of Chemical-Biological-Radiological-Nuclear-Explosive (CBRNE) modalities being used in a future terrorist attack, these new challenges facing our hospitals and healthcare personnel must be addressed through specific Counter-Terrorism Medicine practices.

The recent surge in asymmetric attacks on major cities and transportation hubs is a healthcare crisis, one that is feared will only escalate. “Soft” targets are inadvertently exposed in open societies, and terrorists will continue to attack in ways designed to maximize casualties. Responders and hospitals are and will be at the forefront of caring for these patients, while also at risk of being primarily or secondarily targeted. These are the unique areas of discussion and difficult problems the CTM-SIG will tackle.

Mission: The mission of the WADEM Counter-Terrorism Medicine Special Interest Group (CTM-SIG) is to introduce this new initiative on the global stage and to foster collaboration among researchers and practitioners with an interest in the mitigation, preparedness, and response steps required in order to be proactive in the global approach to an asymmetric terrorist attack.

Purpose: The purposes of the CTM-SIG are to:

Goals: The goals of the CTM-SIG are to: 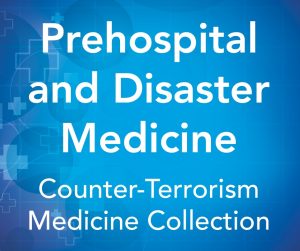 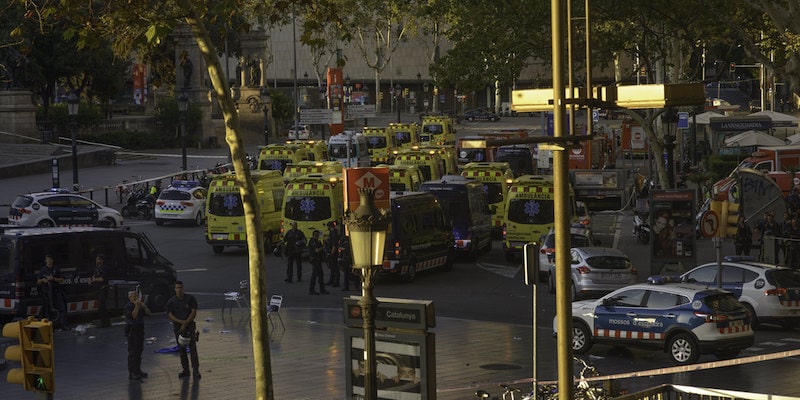